Today we have a newly restored Bulova A-11 which was made in 1943 and issued to the US Army Air Force, shown paired with the 16mm M-1944C Canvas strap.

The A-11 Series of watches is famous for its Hack function, but what is it, and how does it work?

The “Hack” function of a watch is something we can easily take for granted today, especially coming from a Quartz entry point. But the ability to stop the movement of a watch was crucial for military applications, as it allowed accurate synchronisation for pilots, where slight deviations could mean many miles travelled, or for ground use where operations could be timed and scheduled.

Although “Hack” in watch circles today often refers to the popular Hamilton re-issue of the vietnam era GG-W-113, it was just one of the features specified in the A-11 specification. 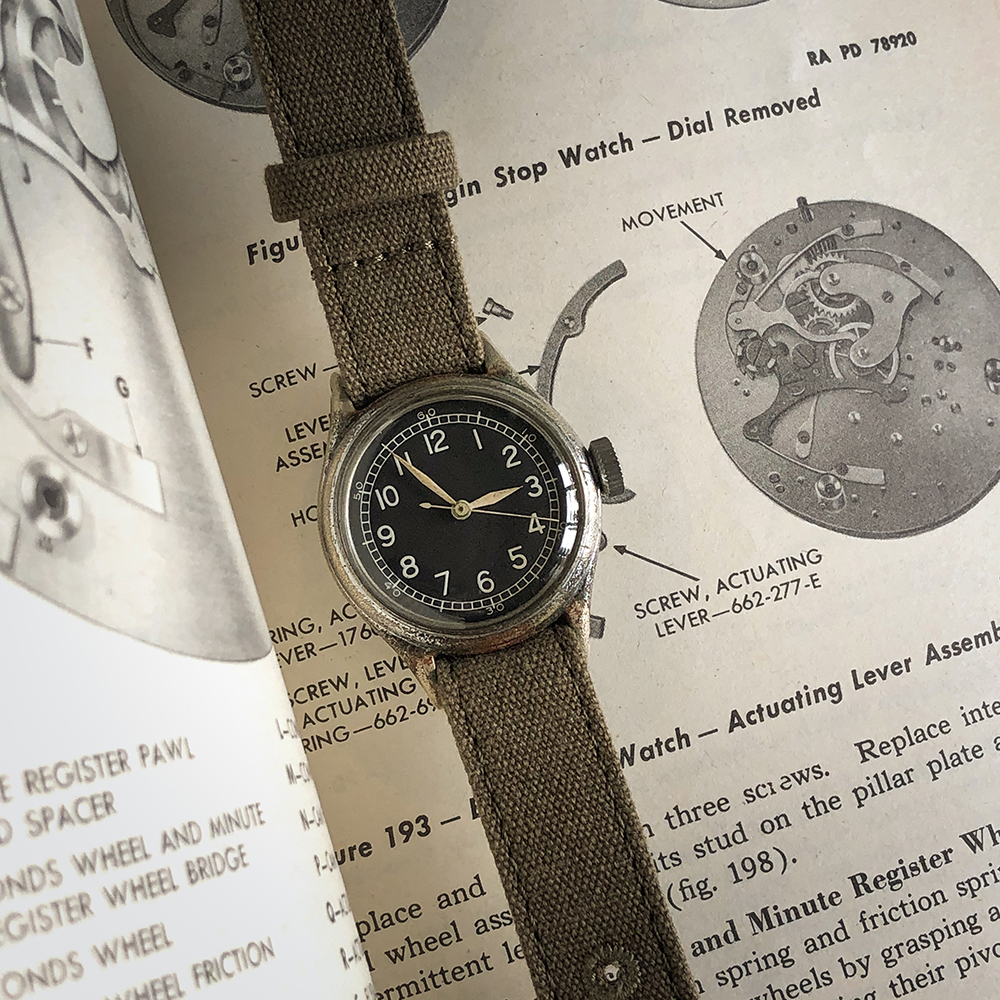 Through examining the 3 WWII manufactures of the A-11 timepiece, Elgin, Waltham and Bulova, movements each have their similarities of an indirectly driven centre seconds hand, but differ in how exactly the Hacking is engaged. For the Bulova 10AK movement, a lever is connected to the keyless works which engages a tab at the edge of the main plate when the crown is pulled out to time setting mode. 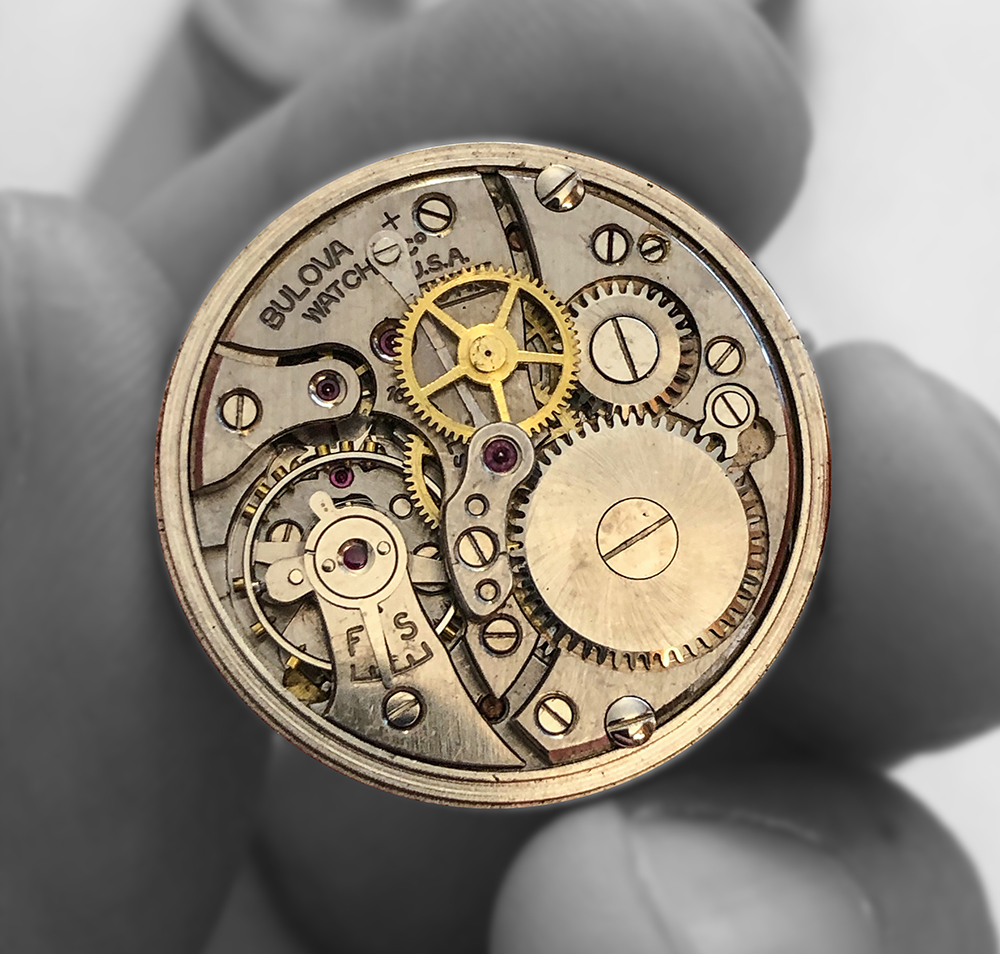 By looking at the magnified photo, you can see the hacking tab in its normal retracted position vs when in the Hacking position, where it simply swings forward to make contact the Balance Wheel itself, thereby stopping it. A surprisingly subtle solution which may surprise you, as it did us when we first learnt of it. 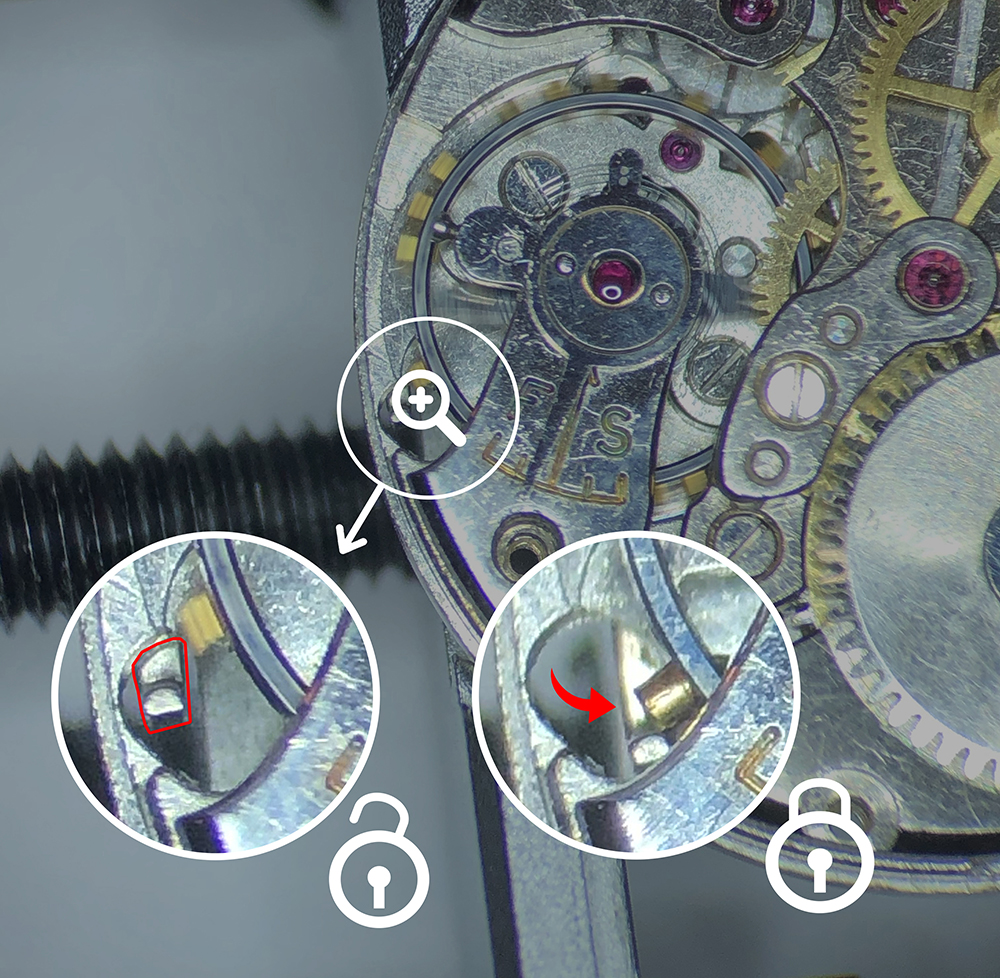 From a watchmaking perspective, the Balance Wheel is the most important and fragile components of the watch and constant interruption or any unconventional contact can potentially introduce issues with time keeping.

Fascinatingly, it is because of this that other aviation timepieces of the period such as the famous Weems design (notably seen in the 2017 film “Dunkirk”) opted instead to have an adjustable bezel or rotating centre subsidiary dial to instead set the seconds markers itself to movement instead. 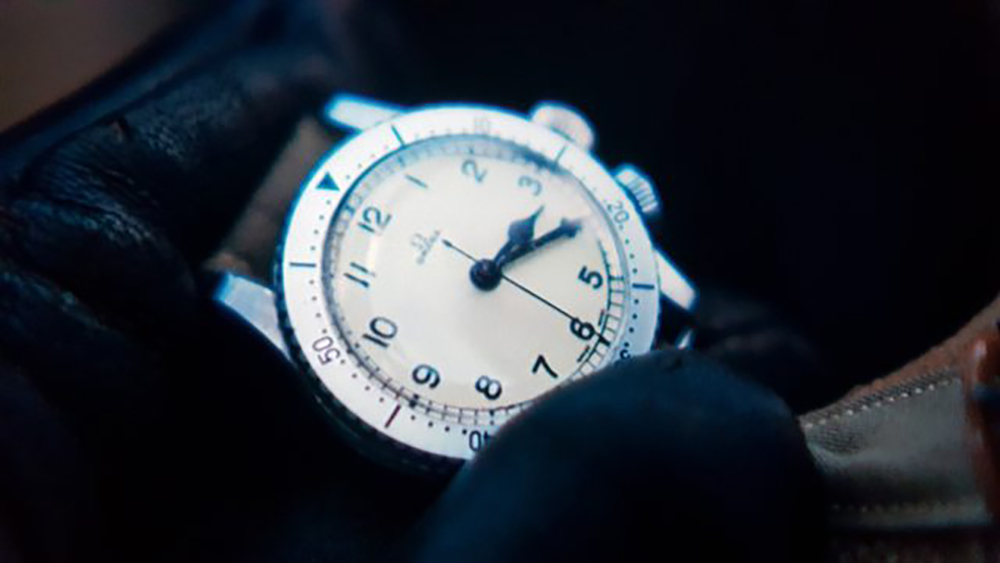